Patience Is A Virtue

I rolled out of the house at 6:45 with the New Melones puddle in mind. As happens with me, I got to the turn for either New Melones or Lake Camanche and turned toward Lake Camanche.  And they say women change their minds.

If you remember, Yuki and I were there just last Thursday and got skunked. OK, so I'm a glutton for punishment. I got to check-in at about 7:30 and asked the young man if they planted recently.

Yeh, he said, yesterday. Cool, where? South Shore and the Trout Pond. I was at North Shore. Sometimes luck is just not with you. Now I could have gone to South Shore, but that would have added another forty five minutes or so.

So I took my lumps and drove out to the peninsula. Since Yuki and I didn't do very well at the sandy cove last time, I went all the way out to the only other accessible place almost to the island. That would be the island you can now drive to. You've got to love the drought, not.

As I pulled up there, someone was just unloading his gear and it turned out to be an old fishing friend. You might remember him from a while back, his name is Cliff and he hails from Oakley, California.

I put out two rods with rainbow Power Bait, one close in, the other far out. Cliff put out two with Crawlers. And there we sat until 11:30 when Cliff decided to head over to the boat launch and try there.

I, on the other hand, went back to the sandy cove and put my rods out just like before. While I was sitting there, I took a couple shots of the glass calm lake.

All the time I was sitting there, I was thinking "What a day to have the Float Tube Cumberland there", but that wasn't the plan which is usually the problem.

I'd like to say that I could carry the Float Tube Cumberland along every time I go fishing, but I already have way too much gear in my truck as it is.

Then just after Noon the fun started, the close in rod started bouncing. The fight was on. It wasn't more than about 30 feet from shore and the leader was only 12 inches. There you have it, Mt Lassen Rainbow Trout coming in at 2 lbs. 1 oz.


Half hour later as I was working my little Okuma and the ever faithful pink Kastmaster, the same rod started bouncing again. I thought that maybe I had snagged the line, but in reeling the Kastmaster in, there wasn't anything attached to the lure. Again, the fight was on. In the picture below, the first fish is on the bottom and the second one is on the top. Second fish came in at 1 lb. 11 oz. When you look at them side by side the bottom one looks a lot larger, but that's what I got with the Handy Dandy Berkeley Digital Scale. 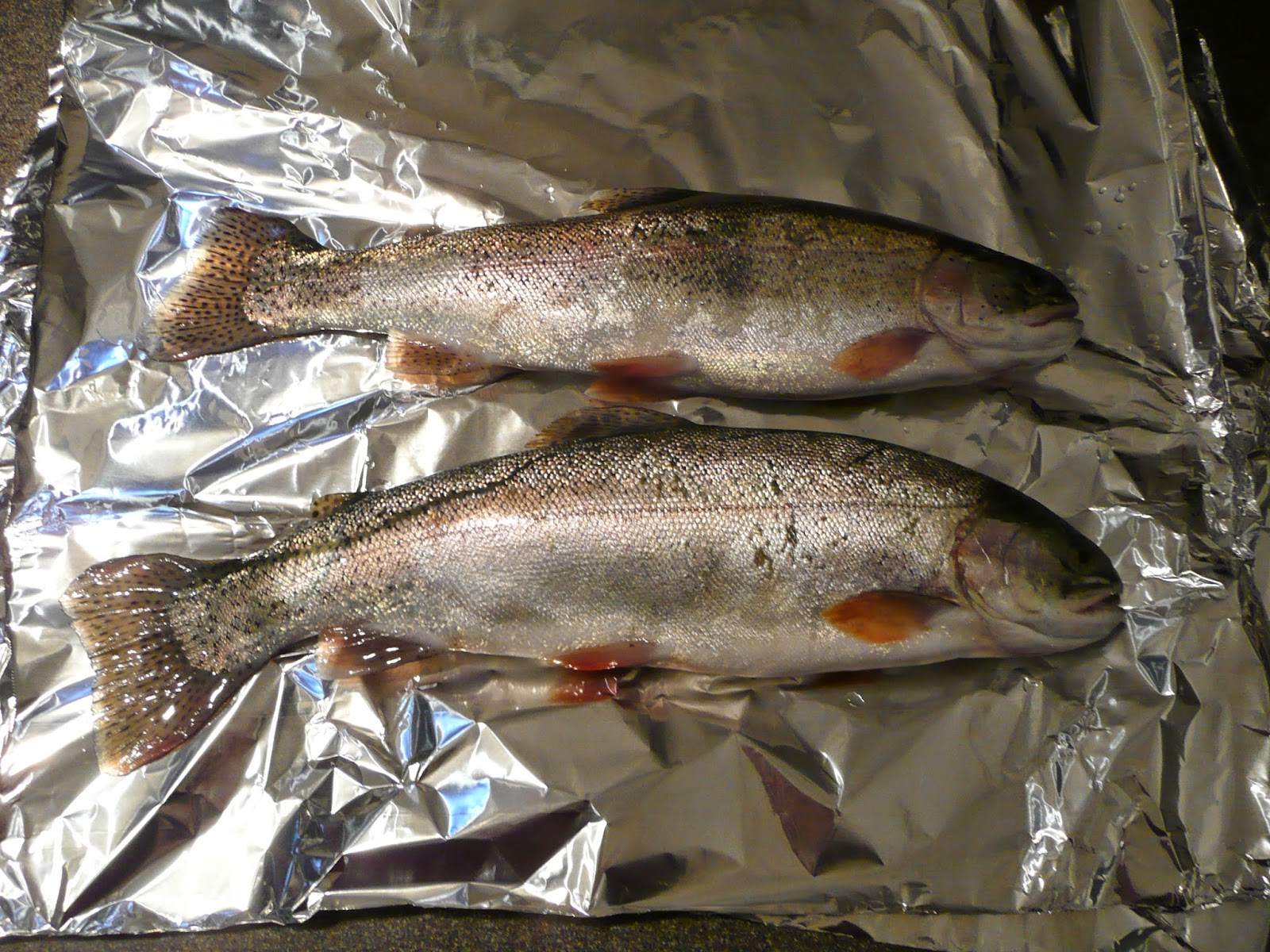 Did I mention that it was hotter than Hell out there. The weather guessers are saying it was only 66 degrees, but you can't prove it by me. It felt more like about 90.

Which brings me to the next two Pictures. The first one was taken at 12:45. Notice how calm the lake is.
Then the wind picked up and this picture is at 1:00. How fast things can change. Not only the wind, but it also cooled down considerably.

Now, if I had been in the Float tube Cumberland at 12:45 I would have wished to be way out there by that (now dry) island. I packed up at 2:00 and called it a day. Nothing after the two.

So patience paid off with two nice Rainbows and I didn't even have to drive all the way over to the South Shore.

Since we're expecting rain for the next 4 or 5 days (maybe) and Yuki and I are heading out to New Melones on Monday, it'll be another week or so, but I WILL get the Float Tube Cumberland out on that lake. Stay tuned.