No Fire Statistic For This family

Back on the August 26th, I hoped my son's home would survive the Caldor Fire. As of today the fire has burned 216,358 acres. BUT, it's 44% contained and getting better.

Those in South Lake Tahoe are breathing a sigh of relief. The evacuations have been downgraded and many are returning home.

Which brings me to my son. He returned home today after being evacuated for something like 3 weeks. Three weeks in his motorhome at a couple local campgrounds. I don't suspect he'll want to be camping any time soon.

The devastation continues though. Yesterday we had a new fire. It's called the Bridge Fire located near the town of Auburn. It started at the confluence of the North and Middle forks of the American River under the Foresthill Bridge. Some of you might be familiar with this bridge if you're a fan of Vin Diesel and the Fast and Furious movies where the red Corvette was driven off the bridge. That was the Foresthill Bridge. 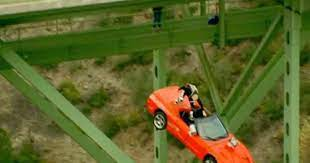 It's not unusual for this area to be on fire. Burns about every two years or so. A couple of picture of the fire. 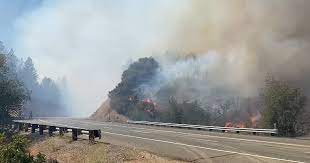 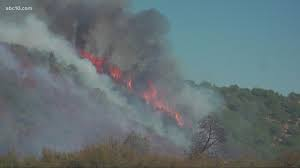 The Dixie Fire is approaching 1 million acres. Currently 910,495 acres with 57% containment. This one is a little harder to handle. Here's some photo's. 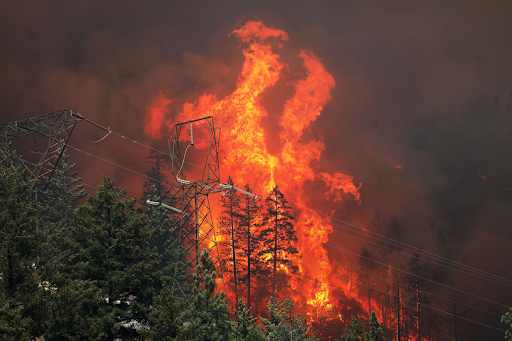 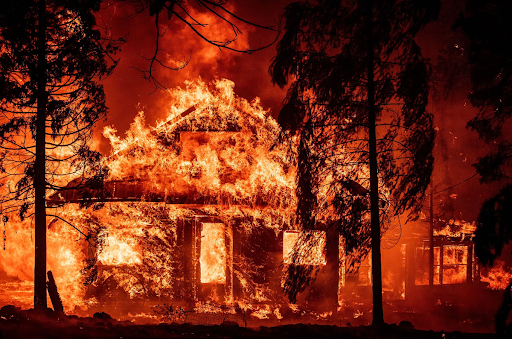 If it's Summer, California is on fire. When we lived upcountry in Volcano, it wasn't a matter of "if", but when. The Caldor Fire caused this area to be on evacuation notice. That means get your vehicle loaded and be prepared to haul ass.

It's a fact of life, if you live in the US of A that something will affect you. Just take a look at Hurricane Ida. Drowned about half of the country.

In the East, you have hurricanes. Mid-Westerners have tornado's. West Coast has earthquakes when it's not on fire. Southwest has blasting hot weather and Upper Mid-West you freeze in the winter.

All that said, I'm extremely happy my son and his family are OK and back in their home.