To Everyone Anticipating A Possible Civil War

From my own perspective, not having been in the military (not that they didn't try in 1965), I have no interest in going to hell. I know a lot of people who have been there and most of them do not talk about it.

I have a friend who was one of the last 11 marines off the roof of the American Embassy in Saigon in 1975 and I have to tell you I've seen little things send him right back to hell.

The United States is in a pile of shit right now and it needs to get straightened out pronto. You don't see this? Here is some places to look: MSN.com, Associated Press, NBC.com, ABC News, CBSNews.com.

I'm not even going to go into vaccinations. Just looks at the statistics. 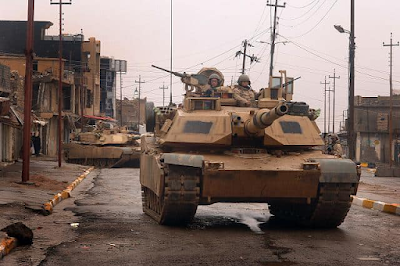 “To everyone anticipating a possible civil war from all sides, let me give you a little bit of advice. "Many of us served and fought in wars. When our time was done, we came back to the USA to start over and live in peace. It wasn’t us who kneeled on the neck of a man until he died. It wasn’t us to retaliate by kneeling on the neck of a toddler saying “BLM NOW mf.”
You see, War is hell. Millions of you do not quite grasp this concept. We have been to hell, lived in hell, climbed out of hell, and don’t want to go back to hell. If you keep trampling on the peace we fought for, earned and love, then when that first shot gets fired, you will force us back to hell; and we will show you the brutal realities of hell.
Y’all better work this shit out before we do, because I guarantee you are not ready for this."