Some time ago my cousin Dan in Wisconsin enlisted the help of one Alex Brzhezytsky a genealogist and tour guide in a town named Zhitomir, Ukraine, to do some research on our family. As I mentioned in the previous post, my grandmother and grandfather were both born in Ukraine.

I got an email from Dan this morning noting that this same Alex Brzhezytsky has sent an email to a site I belong to called Polish Origins. They have been kind enough to share that email with me and I'd like to share some parts of it with you. 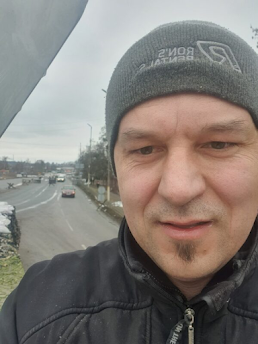 "I spend my day with my friends working on block posts. I’m acquiring a new building profession. I know what it takes to build a block post that can stand a not heavy artillery attack. I know the width, the length, the height. I know how to properly make gun slots." 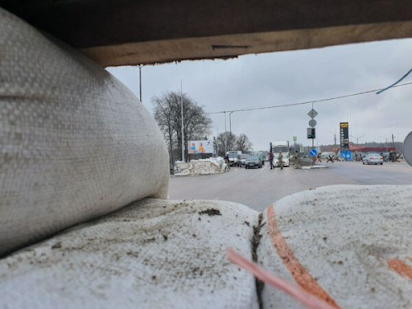 This is some of what the Ukrainian people have gone through and are going through now.
"Zhitomir has a big Polish diaspora. My great grandFather on both sides, Leon Jaroszewski and Jan Brzezicki were participants of the Polish upraise against the Russian Empire in 1863. My Great Father Karol Brzezicki was arrested and killed by NKVD in 1937. My father Franziszek Brzezicki was arrested by the Gestapo in 1942 and sent to the Majdanek concentration camp in Lublin. He survived it and then in 1950 he was arrested by the Soviets and was sentenced to 10 years of Russian camps in Omsk.  (https://pl.wikipedia.org/wiki/Franciszek_Brzezicki . When he came back from Siberia labor camps he was restoring Zhitomir after Second World War destruction.

Yesterday, my home town was bombed by Russians. The missile from Belarus landed 50 m from the hospital where my elder daughter Evelyn was born in 2002. The explosion was so powerful that it destroyed 10 private houses, several stores. Imploding shock wave was so strong that the windows in the hospital and cadet dormitory blew into pieces. " 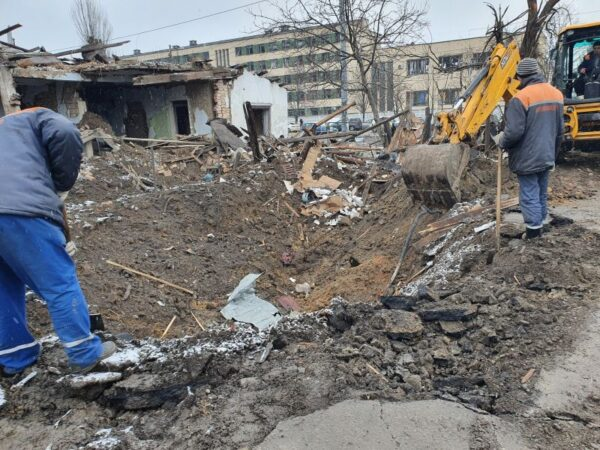 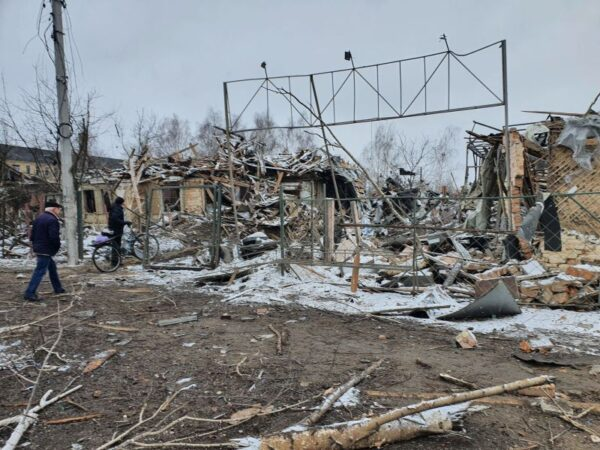 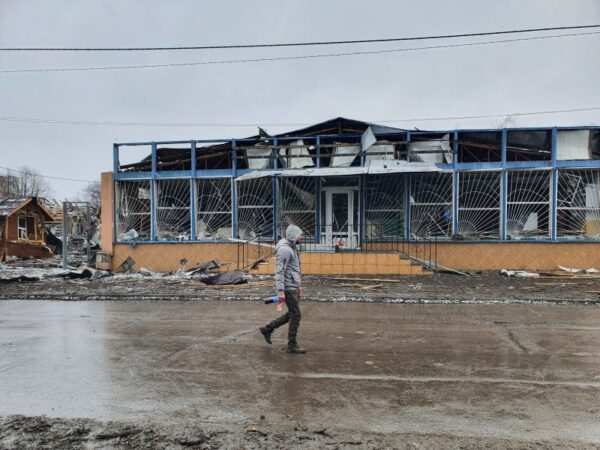 This is what the people of Ukraine are living with. Unprovoked invasion by Russia.
I have another email that I'll share with you tomorrow with a couple video's attached.
If you wish to help, here is a link to Polishorigins.com/help-ukraine/ website with several attached links where help can be given.
The whole world is with Ukraine (except Russia of course). 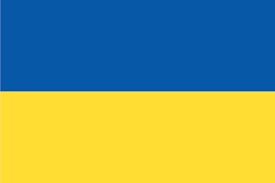