A Couple Of Updates From Alex In Ukraine

I'm a little slow posting these. I've been in the hospital for 4 days dealing with Gall Stones, but here we go.

Yesterday I visited a military cemetery in Zhytomyr. I found out that one of the guys I know was recently buried there. We were not close friends, but we both shared the passion for hiking. He was my age.

The price Ukraine pays everyday is huge. President Zelensky officially confirmed huge losses: 200 dead and 500 wounded. We lose our territory in the East and the cities in the East turn into ruins, complete ruins. 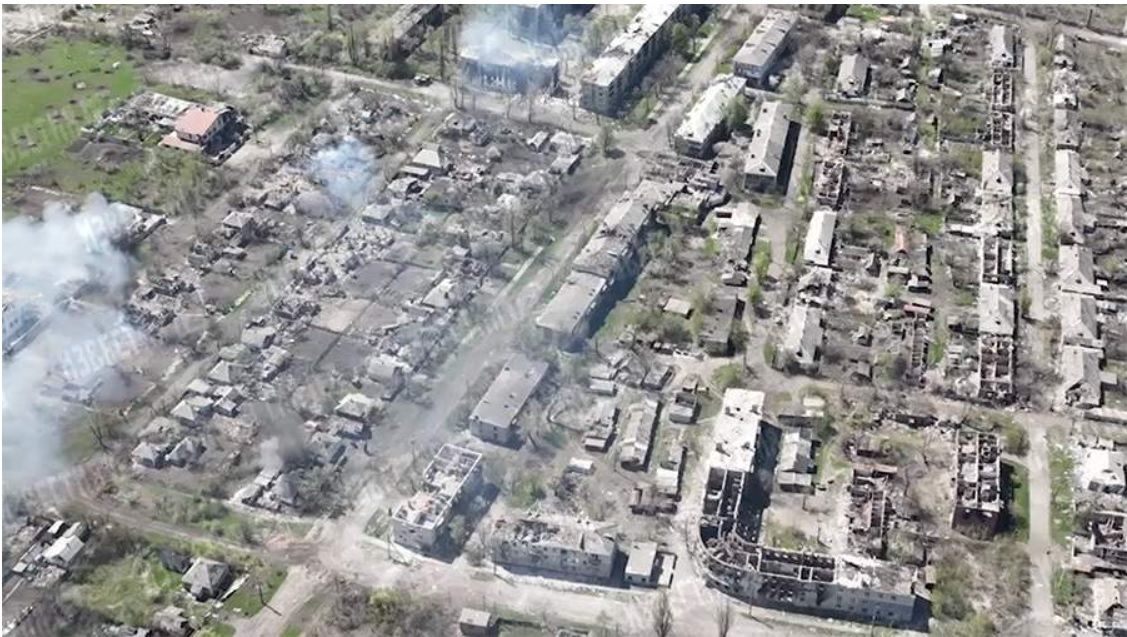 A friend of mine, who serves from the first days of war in the artillery division, came back home for one week. He is a different man now. He lost lots of his comrades. He says that Ukrainians are losing artillery duels. When I asked him when this could be over, he said that there is no end to this invasion. The advantage of Russian artillery is 20 to 1!

Last week I brought from Lviv a van full of medical supplies. This was a donation from Amigo Relief Missions from Alberta Canada. I wish I could have a bigger van. There were all the needy medical disposal supplies. The supply chains have been broken and many hospitals in Ukraine have shortage of them and sure the doctors and nurses were happy to see me again in the hospital. 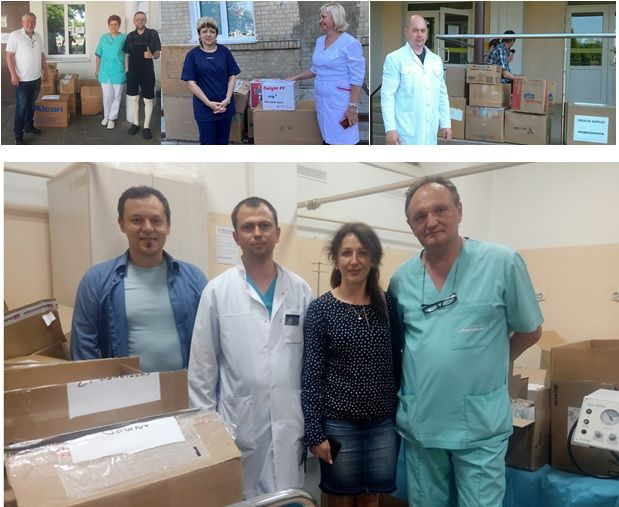 War in the Eastern and Southern parts of Ukraine gets worse. We have new waves of internally displaced people. Zhitomir regional administration officially registered 38 thousands of them, spread in different communities in Zhitomir oblast.

Couple days ago I met a family from Mariupol. This family ran for their lives and left everything behind. They escaped hell. The family of five, with three little kids, lost their house in Mariupol. As many of you know Mariupol is a complete ruin. When I talked to Andiry, this is the father of the family; he shared about his life before the war. He said that he had a wonderful life there. He was renting out SUP boards at the Azov Sea, his kids went to school and his wife was at their lovely house. 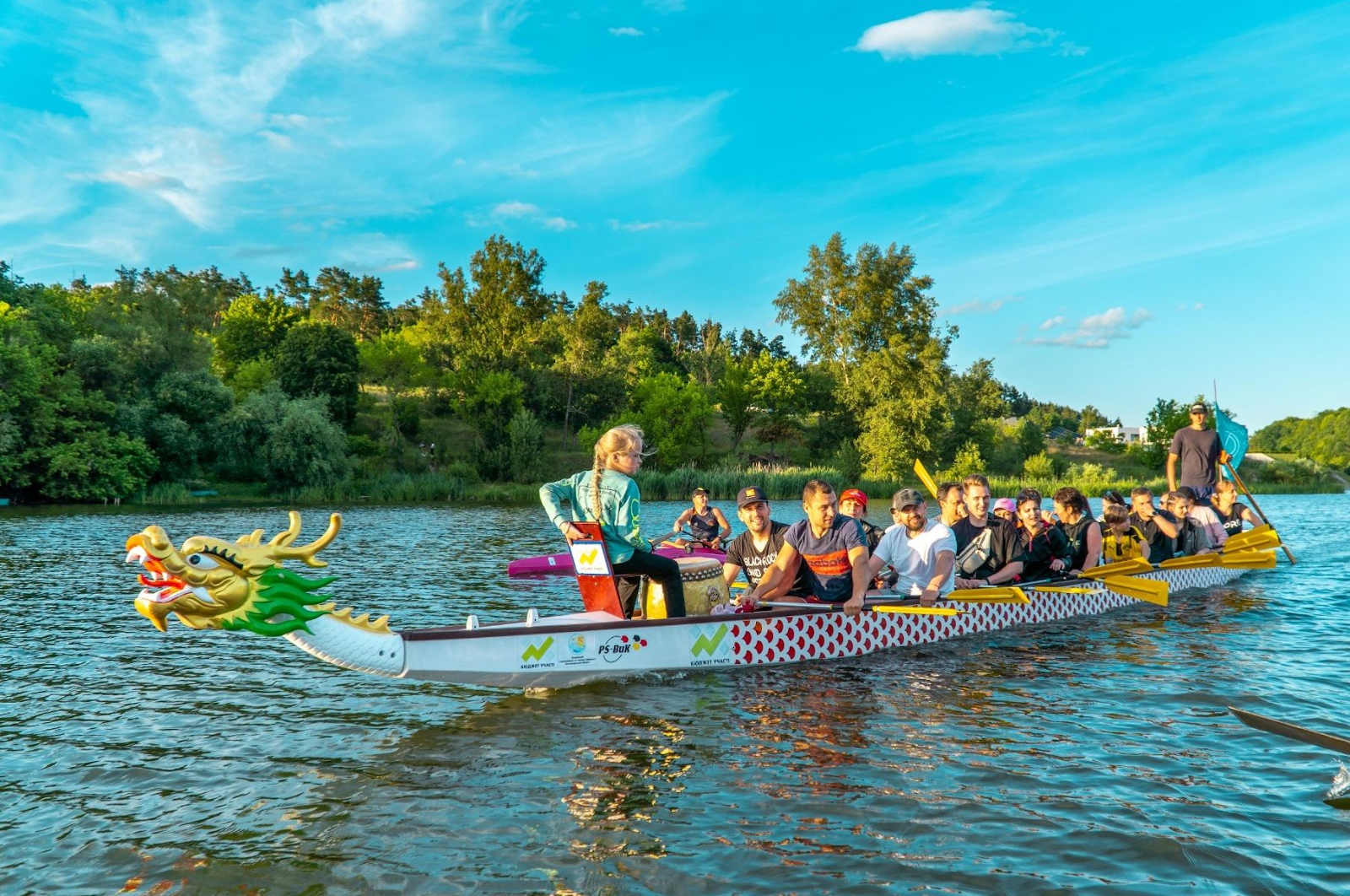 I wanted to do something for this family. My friend, Zhanna, who runs the biggest nonprofit in Zhitomir has lots of contacts and can make many things possible. When I shared with her about Andri’s family she told me that we can get together families from Donetsk and Kherson and have fun with them in the water. She organized dragon boats competitions for refugee families and volunteers who are involved in her nonprofit. What a wonderful idea! Our guests from the war zone were able to relax, see the most beautiful places of Zhitomir, compete and make new friends.