First I'd like to say one thing. I have tried my damndest to find a way to get money to Alex and each time I'm sent around in circles. I wish I could do more, but I think just telling his story is as far as I'll get.

Sometimes I feel like the news from Ukraine is too much to share. The more I talk to the people, the more it looks like this war will not end this year.

But there is something positive that I want to share with you.

The director of the hospital in his speech mentioned that not only doctors should be given praise but all the volunteers who came alongside with them . And he called my name. 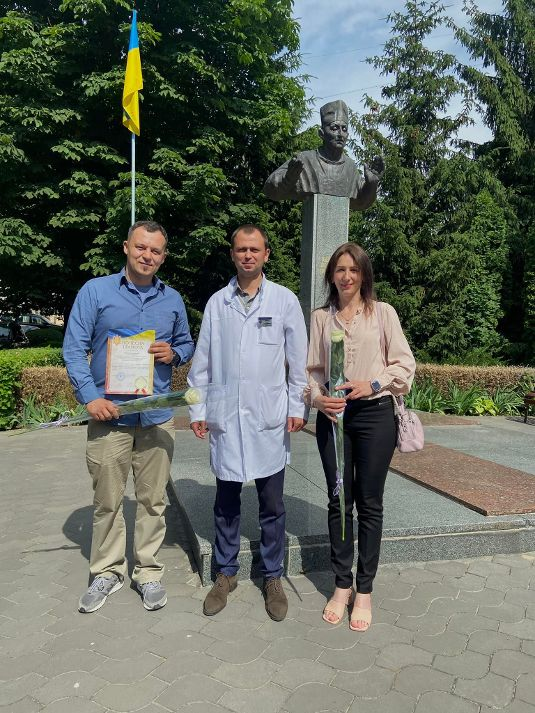 I received a charter. I would like to share it with you, because of your support  your connections the hospitals in Zhitomir oblast received:

2 tons of medical supplies and drugs

On the other note. In Ukraine we are starting to celebrate Father’s day. This is something new to us. 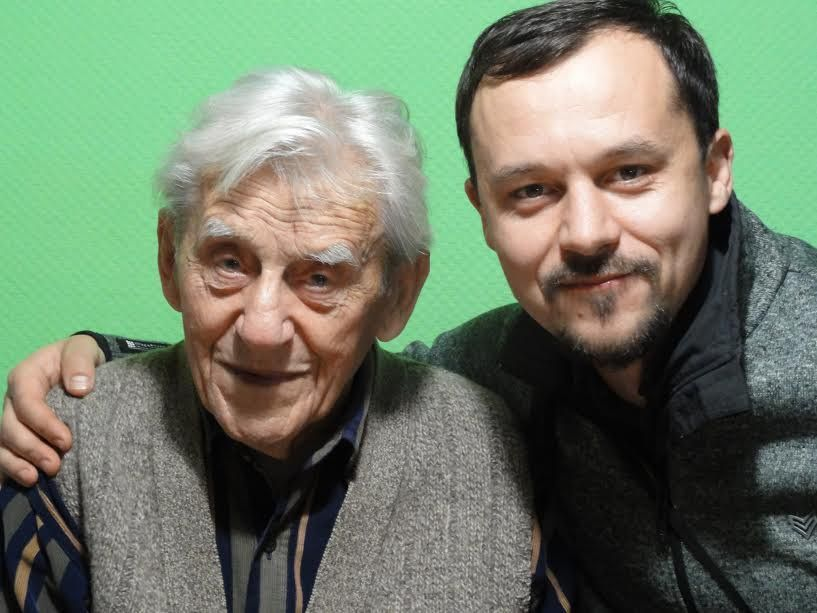 There is a lot to learn from his life.